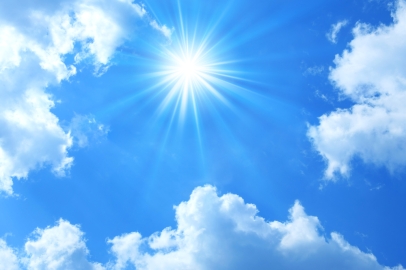 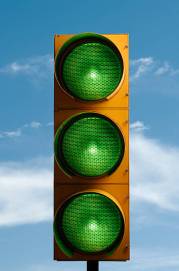 Oh the energy feels so different.  As if emerging from a long nap and ready to play.

Full of chi and glee.

It also feels in moments unfocused/ungrounded/adhd, as in which direction does one go.  I can smile and know that this will assimilate and soon to be channeled in the right direction.

So it doesn’t feel like (what could be called, old) new moon energy.  In the past that often felt slower and a time to take stock and plant seeds.  It feels more like full moon and that all lights are green.  The wind is at our back and now, which direction do we choose.

Here in the US, we have a three day holiday weekend.  Often those are times of receiving upgrades or heightened experiences/spiritual connection.  There’s a mild-medium geostorm/incoming solar wind in the forecast for Sunday-Monday, too.

So with this Christmas Morning energy… enjoy the excitement and bursts.  Also rest as needed and often.  We’ve been through an intense process since the start of the year (and well, one could also say for several years now).  A birth.  Ha, fitting with Labor Day.  And, there’s been some adjustments, releasing, purging in particular this month.   It may have been emotional and/or physical.  Take care of your vessel and stay hydrated/fluid.

It’s been interesting the reminders.  To be open… loose… present… hush the mind… let go of any old thoughts.  Don’t make now a problem as it isn’t one.  Hopefully you’re aligning/feeling the ease.  If one has been glum/under the weather/in process, this should be lifting… yet, we are each in different stages.  Trust your process.  It could be described as if frozen in time or one awakening from an odd/bad dream.

I awoke the other morning from a dream of a party/celebration vibe.  And the symbolism in nature is of motion (birds), clarity (clear skies)… and I laughed at this one.  I had a large dark toad hanging out on the deck.  He wasn’t pretty and didn’t wish to move/be bothered – blah/heavy energy.  Last night he was gone and I was greeted by a small, bright light green tree frog at eye level – a lot lighter energy.

I’ve been asking some questions and finding that the consistent and short answer/guidance is… all of the above.  Now that word choice really makes me smile.

I have several posts, mostly written… moments of these past few months.  In time I hope to revisit and share.  For now… take care and be easy breezy.  No rush.  Allow the space… wonder and unfolding.    (((  ❤  )))

I’m so glad that you are here! Look around… stay awhile… enjoy. This site contains personal blogs and resources to assist in the journey. My writing is self-help – metaphysical in nature. I keep it real yet, light as I write the messages of LOVE I receive and on my/our awakening, ascending, embodying experience. I offer just a perspective and things are not always as they appear.  At times another/deeper look is needed :)  So if you have longing or “why” questions, congratulations – you are wise and BRAVE! Now the fun starts. Feel free to reach out, search (below)/look at older articles (archives) – I write on a variety of topics. Blessings on this journey of healing, remembrance and awe.  <3